If You Are Still on MPLS, You Are Paying Too Much! 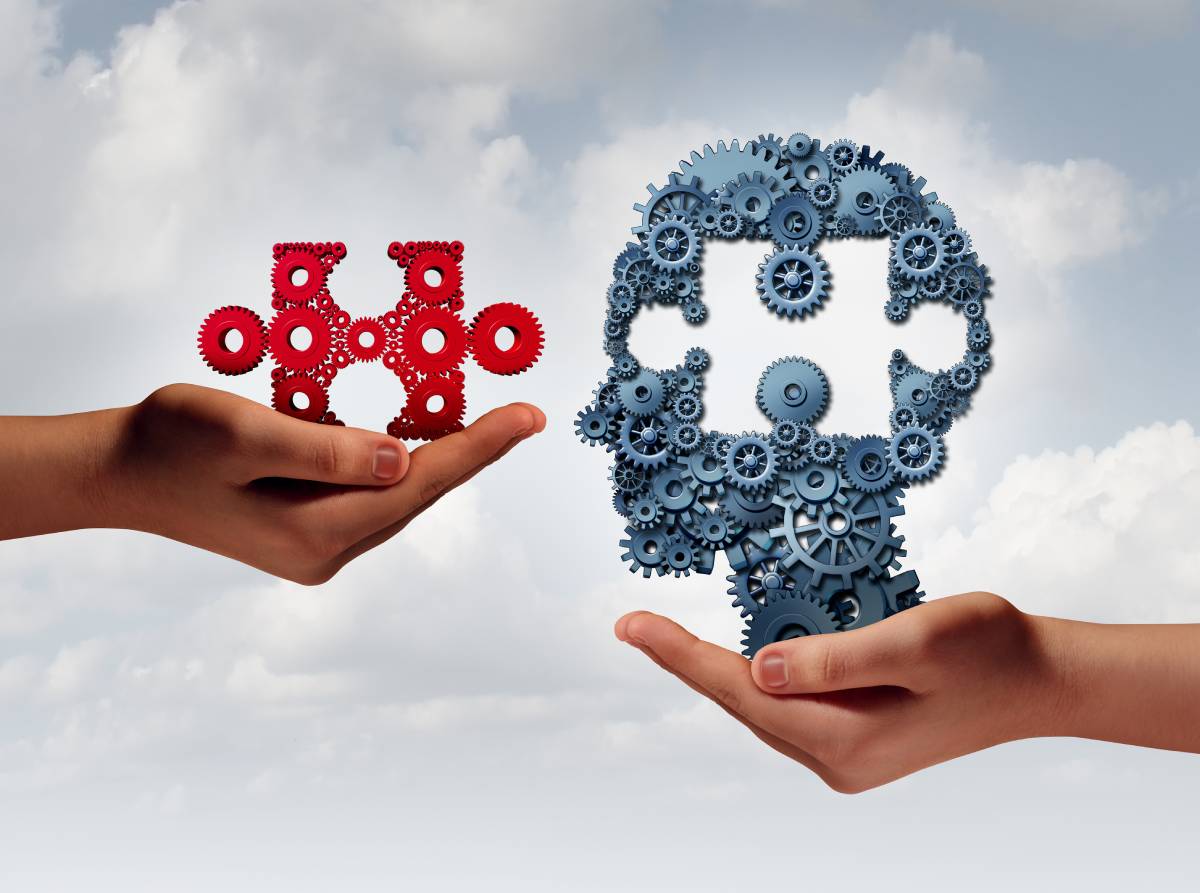 Does your organization have a vast network of computers or an IT department that needs to ensure all your company's computer networks run smoothly? Then there is a high chance you are using or have considered using a (Multi-Protocol Label Switching) MPLS system.

MPLS allows organizations that work on a large scale to improve their speed and efficiency. For example, previously, when people wanted to send a data packet from one place to another, their router first analyzed the data packet and then made complex decisions on how to send it to the other router. Upon receiving the data packet, the other router makes more complex calculations; therefore, the process of sending a data packet was time-consuming and tiring. However, when the MPLS technology arrived, it changed the game by providing shortest paths through labels instead of network addresses and made sure data packets were sent as fast as possible.

The MPLS technology indeed was fast and was a significant improvement for the IT industry; organizations large and small all started using it. However, after many years of its release, the technology, like all other past technology, isn't as effective as it used to be and has many disadvantages; moreover, it now has better, low cost, and outperforming alternatives.

What Exactly is an MPLS?

Designed to make the data transfer more effortless, the MPLS is a network layer that assigns labels to data packets and allows them to find the shortest way to the receiving end. In the seven-layer hierarchy of the OSI model, the MPLS is layer 2.5, which means that it lies exactly in between the data link and network link.

Lying in between the data and the network link, the MPLS works with both of them and carries IP packets between them using different IP protocols. With the MPLS, the data transfer between these two layers is much faster and more effective than traditional IP routing.

Disadvantages of the MPLS Technology:

While the MPLS technology for the longest time was the most effective and fastest way for data transfer in a network, with the arrival of more modern technologies such as the cloud, the MPLS has become outdated. In addition, it has many disadvantages that we have listed below.

A Cost-Effective Alternative for The MPLS Technology:

Now that you have understood that the MPLS is a technology of the past and has many significant disadvantages, ProTelesis, a leading internet technology company, has an excellent alternative, which allows you to switch and improve the efficiency of your organization easily.

This alternative is SD-WAN, which allows for the best end-to-end networking and even works effectively over large distances. In addition, the SD-WAN contains a large number of WAN links that will enable workers to be remote and work regardless of their location. With remote working being a trend, SD-WAN is an excellent investment for any organization.

Apart from providing an effective end-to-end network, SD-WAN also can track and monitor its WAN connections. Once the SD-WAN monitors its connections, it starts filtering and distributing traffic based on the capacity of the connections, thus increasing the overall speed and connectivity.

The SD-WAN, unlike the MPLS, simplifies configuring the network and provides an easier way for cloud-based management while also not requiring any additional costs and bandwidth, thus largely reducing costs.

While the MPLS indeed was a great technology, it is a technology of the past. ProTelesis can offer a better and more cost-effective alternative with more complex operations and requirements at hand. Having worked with many leading companies, ProTelesis believes that an investment in increasing the speed of your network is an investment that will help your organization reach new heights, which is why the company has a dedicated team of individuals that will give you a network system that's going to outwork all others.

Posted in: Managed IT